Hmmm, I really enjoy this book but, it feels like such an epilogue of the overall story. 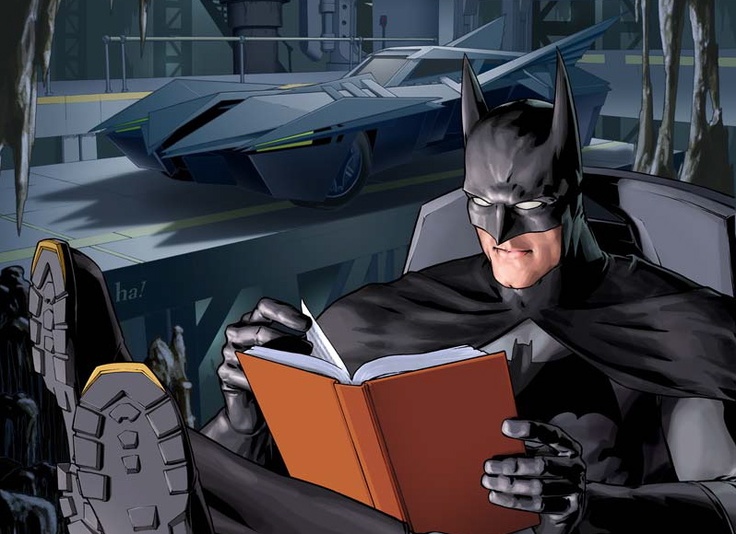 Blah, been another crazy week. I think I may have to hide out in the bathroom to get some reading done! 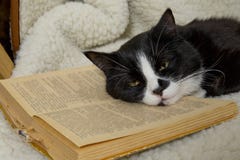 How much can you forgive a book for being "of its time"?

I found this discussion on /books with an example given from Casino Royale. Bond wasn't a great character from the books with the movies making him a "good guy" . Some of the stories posted are pretty interesting.

For me, I can only stand so much of those old blouse rippers before I just walk away. Some of those where just bat shit crazy O_O; then you have 50 Shades of Grey.....

Create a scene with fairy lights and take a picture for us (or if you already have fairy lights somewhere, post a pic for us to ogle.) The Romans believed that the sun god rode across the sky in a chariot drawn by fiery steeds.  Have you ever been horseback riding, or did you otherwise have significant encounters with horses? Tasks for Dōngzhì Festival: If you like Chinese food, tell us your favorite dish

I'm a huge fan of Asian food. It's a dream when I'm at a all you can eat buffet! There's really only one dish I adore the most and that's dumplings! 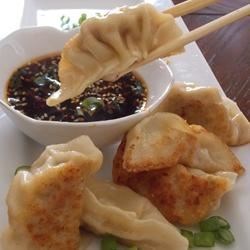 I can eat these 24/7 and their so easy to take along with you (sneak away) and with some sauce with chives. *heart* I haven't attempted to make these before, but maybe for the new year?

The 16 Festive Tasks - Tasks for Saturnalia Tell us: If you could time-travel back to ancient Rome, where would you want to go and whom (both fictional and / or nonfictional persons) would you like to meet?

I had to think a bit about this one. There was people I like to meet from scientists, to philosophers ..then I thought of someone who I came across again recently about Cynic philosophy: Diogenes the Cynic.

I like to meet him, but no doubt I get into a huge argument about our views. I don't view myself as a cynic but then again being a cynic in Diogenes time and mine are like different worlds. He could be an asshole, but sometimes you gotta be one to get ones views across. My favorite story about him and the story of why he carried his lamp. "He used to stroll about in full daylight with a lamp; when asked what he was doing, he would answer, "I am just looking for an honest man." Diogenes looked for a human being but reputedly found nothing but rascals and scoundrels."

He talked shit to Plato and even the guy he was sold to (also threw crap at students of Plato's school) and said to Alexender the Great when he met Diogenes "while Diogenes was relaxing in the morning sunlight Alexander, thrilled to meet the famous philosopher, asked if there was any favour he might do for him. Diogenes replied, "Yes, stand out of my sunlight."

Diogenes reminds me of those old man jokes of "get off my lawn" but he held his views and could be pretty creative. It be a nice argument I have with him never the less.

Tasks for St. Stephen’s Day/Boxing Day: Show us your boxes of books!  –OR–  If you have a cat, post a picture of your cat in a box. Here's my three kitten musketeers (from left to right) Salem, Petra and Joseph (aka. Pajamas, Petey and Joshy) having a nice nap in some empty Christmas boxes this year. :D Take a shelfie / stack picture of the above-mentioned 5 favorite books. Tasks for Christmas:  Did you write letters to Santa as a kid (and if so, did he write back, as J.R.R. Tolkien did “as Santa Claus” to his kids)?  If so, what did you wish for?

Funny, a few years ago I found my old letter to Santa when I was in kindergarten. I found that somethings never change, I shall always been a geek/nerd and my handwriting is still as crappy as ever! :P

On my wishlist I asked for a Teenage Mutant Turtle Chair,Action Figures, two Bo sticks, so I could fight with my brother (had to keep it fair) and more pretty bows for my hair. I don't think I got any of it expect for the bows. But a few years later I finally did get my X-Men action figures. HA!

Christmas, my child, is love in action.-Dale Evans Merry Christmas to all my dear Booklikes friends! May you have a wonderful Christmas & Happy Holidays! Tasks for Winter Solstice: Grab one of your thickest books off the shelf.  Ask a question and then turn to page 40 and read the 9th line of text on that page.  Post your results.